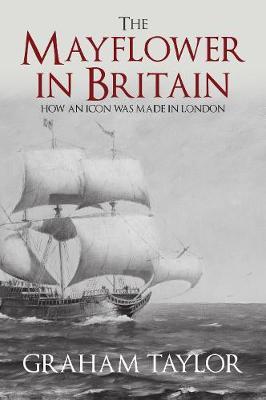 Following the recent publication of his book, The Mayflower in Britain, and his Gresham Lecture, The Mayflower: a London-Leiden Adventure, Graham will describe the historical context of the Mayflower expedition and explain how in the 19th century its story was incorporated into conservatism, liberalism and Marxism.

Graham Taylor took a degree in Modern History at Worcester College, Oxford. His main interest was always 17th century history and in this he was influenced at school by a Quaker history teacher and at university by the Marxist historian, Christopher Hill. After university he decided to work in industry but after 7 years he returned to academia as a lecturer in Further and Higher Education. In 1978 he co-authored a history of the Grunwick strike and over the years has written many articles not just on history but on chess, poetry and economics. His history has ranged from 17th century Calvinism to The Origins of Jeremy Corbyn (a brief history of the Labour Party).

His latest books are Ada Salter: Pioneer of Ethical Socialism (2016) and The Mayflower in Britain: how an Icon was made in London (2020).