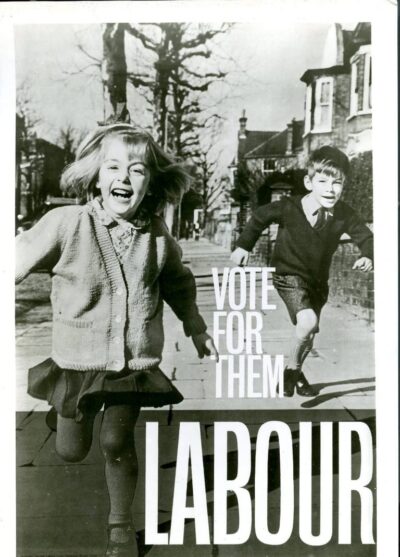 The years of the long post-war boom, 1945-70, have been seen as the ‘Golden Age of social democracy’. Yet even during this quarter century Labour and social-democratic parties were more often in opposition rather than government. Only in Scandinavia did social democracy achieve – for a time – a predominant position. Since then, across Europe and beyond, these parties have been in long-term decline. Academics and pundits looking at this have mainly focused on contemporaneous issues such as changing occupational and social structures, globalisation, the growth of inequalities of income, wealth and region, the rise of right-wing populism and neo-liberalism. But the seeds of decline may have been sown much earlier.

In Britain, between 1951 and 1964 electoral defeat was often explained within the Labour Party itself in terms of the party’s identity and its relationships to class, nation, socialism and various social cleavages. In the 1950s, Labour figures worried about a failure to come to terms with affluence, the decline of the working class, voter apathy, the decay of political activism, the party’s image and its relations with the trade unions. By the 1960s, many new radical social movements declared Labour to be irrelevant. Even in October 1964, despite the advent of Harold Wilson and his rhetoric of modernisation, Labour defeated Alec Douglas-Home’s tired and inept Conservative government only by a narrow margin. This was at a time when many of the old social supports of Labour – partisan identification, growing trade union membership, heavy industries with mass workforces, a housing market dominated by renters rather than private owners – still held.

With this call for papers, Socialist History aims to explore the root problems of British Labour in its postwar ‘Golden Age’. Why was it unable to advance beyond its electoral high point of 1951? What stood in the way of Labour becoming the ‘natural party of government’ in Britain? We are looking for contributions which look afresh at Labour’s politics, culture and support base in this period, addressing questions such as:

Proposals for papers (around 250 words) or enquiries should be submitted to Professor John Callaghan on J.Callaghan@salford.ac.uk by 1 November 2021. Selected papers will be presented at one or more online seminars (dates tba) and published in a special issue of Socialist History in 2022.