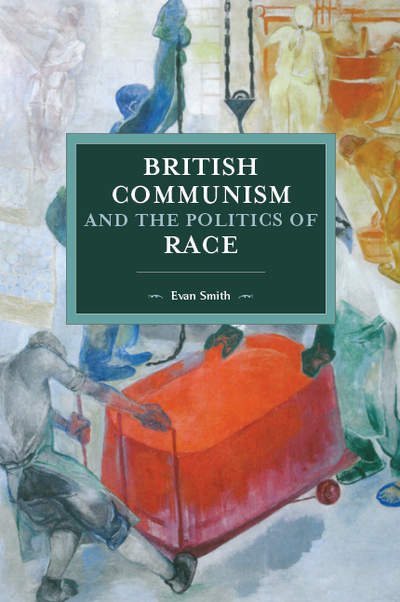 Buy it from the publisher…

A ground-breaking examination of how the Communist Party of Great Britain helped shape the anti-racist movement in the U.K.

The book examines the balancing act that the Communist Party negotiated in its anti-racist work, between making appeals to the labour movement to get involved in the fight against racism and working with Britain’s ethnic minority communities, who often felt let down by the trade unions and the Labour Party. Transitioning from a class-based outlook to an embrace of the new social movements of the 1960s–70s, the CPGB played an important role in the anti-racist struggle, but by the 1980s, it was eclipsed by more radical and diverse activist organizations.

Part of the Historical Materialism series