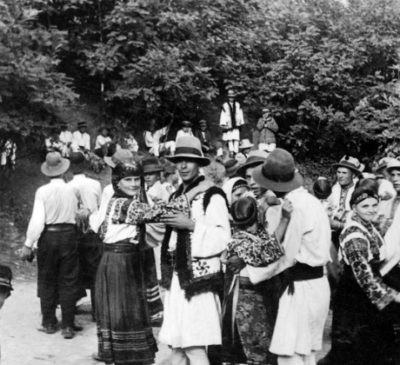 A Conference at Birkbeck, University of London
1-2 June 2019

Among the many challenges facing the new, or enlarged, nation-states that arose on the territories of the former empires of Central, Eastern and South-Eastern Europe in 1918, few were as vexing or complex as the ‘minorities question’. Across this mosaic of geopolitical boundaries, what the Czech philosopher Tomáš Masaryk emphatically termed ‘New Europe’, thousands of disparate communities suddenly discovered that they now existed as minorities, often in areas adjacent to their designated homelands. Historical scholarship typically characterises this as coming to fuel authoritarian repression and nationalist animosity. This conference presents an alternative perspective to these notions of inherent antagonism by exploring how interwar minorities strove to develop or preserve their respective sense of national or cultural identity through non-violent means. It also wishes to consider how the interwar period shaped and influenced the idea of minority rights as a legal and ideological concept among international bodies, such as the League of Nations, as well as its historical legacy.