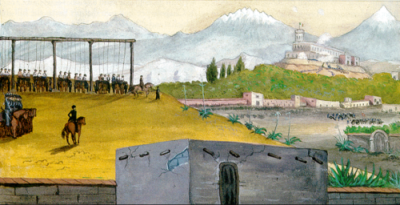 An Occasional Publication from The Socialist History Society

Available for £5 + p&p [£1.50 in UK, £5 to Rest of World] – for more details please contact Steve Cushion on s.cushion23[a]gmail.com – you will be able to pay by bank transfer, paypal or cheque.
Free to members of the SHS and serving members of the armed forces.

The publication will tell the story of some courageous individuals and groups who put their commitment to a progressive cause before any consideration of loyalty to a nation state, in particular people who have acted from principle when they consider that the country of their birth is acting in a repressive or unjust manner. We are particularly interested in those who have taken up arms against their “own side”, soldiers who side with the oppressed, rather than following orders to kill and subjugate, as well as civilians who actively resisted their own authoritarian governments during times of war.