The Cold War started early in Cuba, with anti-communist purges of the trade unions already under way by 1947. Read on ... 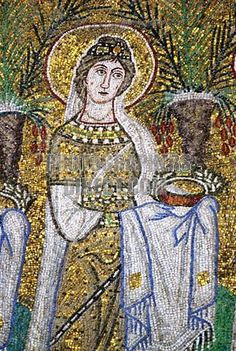 In his recent book ‘Work, Sex and Power’ Professor Willie Thompson comments: ‘The history of civilisation is also the history of misogyny’. Read on ...

‘..Now renegades are the people with their own philosophies
They change the course of history
Everyday people like you and me…’
Rage Against the Machine, ‘Renegades of Funk’

From the Levellers who refused to support Cromwell’s war in Ireland, through to the Polish troops who rebelled against Napoleon and sided with the Haitian Revolution, and from the Irish American St Patrick’s Battalion who rebelled against American imperialism to fight with the Mexicans, and the British people who joined the Indian Rebellion of 1857, up to deserters from the Wehrmacht who joined the Red Army and German anti-Nazis who joined the French Resistance during the Second World War, there have been some rare but truly inspiring and heroic examples of internationalism throughout modern history when those being drafted into fighting for unjust wars rebelled to side and fight against imperialist oppression.