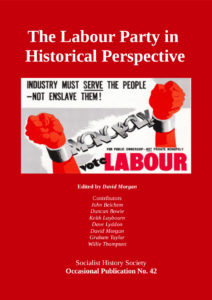 The Labour Party was established in 1900 by trade unionists and socialists as a means of giving a strong independent political voice to working men and women in Parliament and in local government. Its core socialist values were definitively defined in its classic Constitution adopted in 1918 at a time when the party was reorganising itself to become a more efficient national political machine. Read on ... 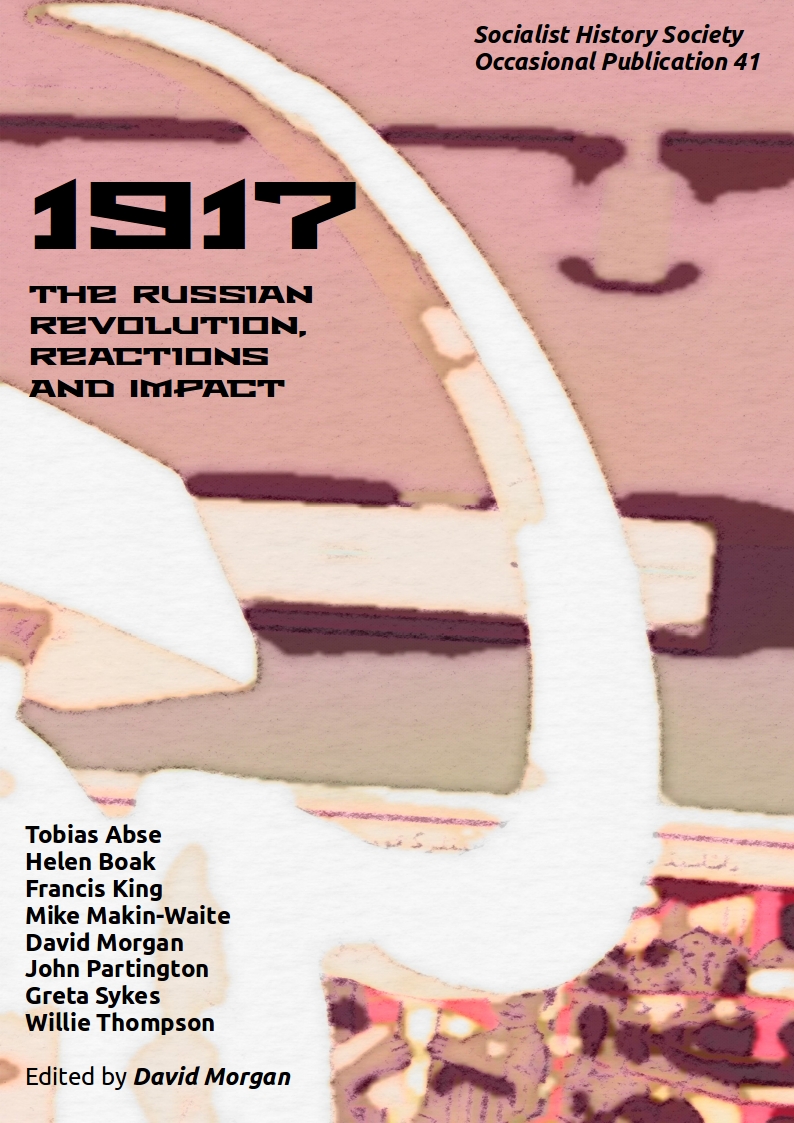 The Russian Revolution of 1917 changed the world forever. For once, it appeared that the oppressed workers were within grasp of the levers of state power and for a while the prospect of permanently ending exploitation seemed a real possibility. The revolutionary mood swept across continents and its impact was felt far beyond the parties of the left and the organised labour movement. Read on ...

Having been out of print for a long time, this important memoir of the Revo’ is now available to download…