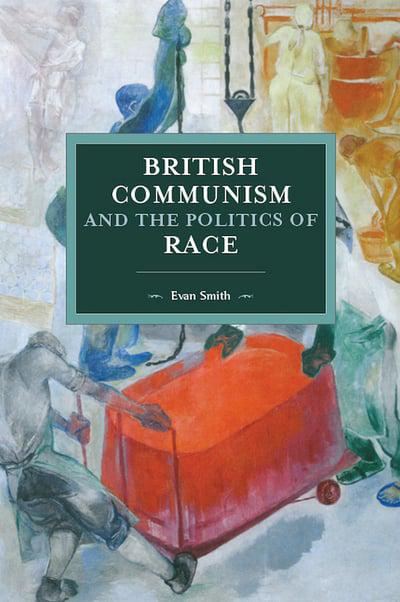 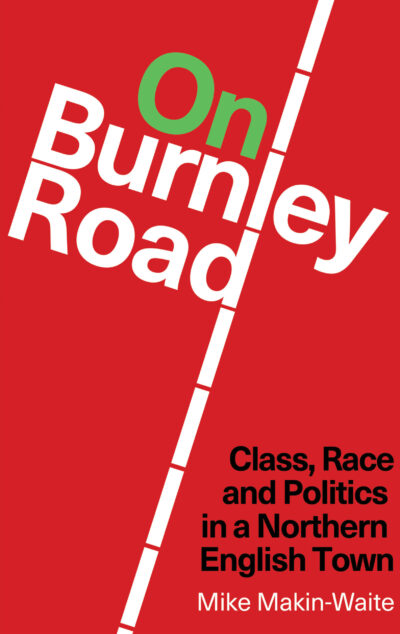 Pre-order On Burnley Road for delivery in May 2021
What was happening in Burnley Town Hall when the British National Party was winning and holding seats there? What lay behind the far right’s advance, and what effect did it have on local government and wider policy trends? How did mainstream parties respond? Read on ...

The joint authors of the publication discuss why the writers who are featured still matter. David Morgan will speak about Edgell Rickword and Greta Sykes will speak about Anna Seghers and Carlo Levi. Read on ...